Posted on 3. March 2019 by Michael Sommerhoff Posted in Unkategorisiert 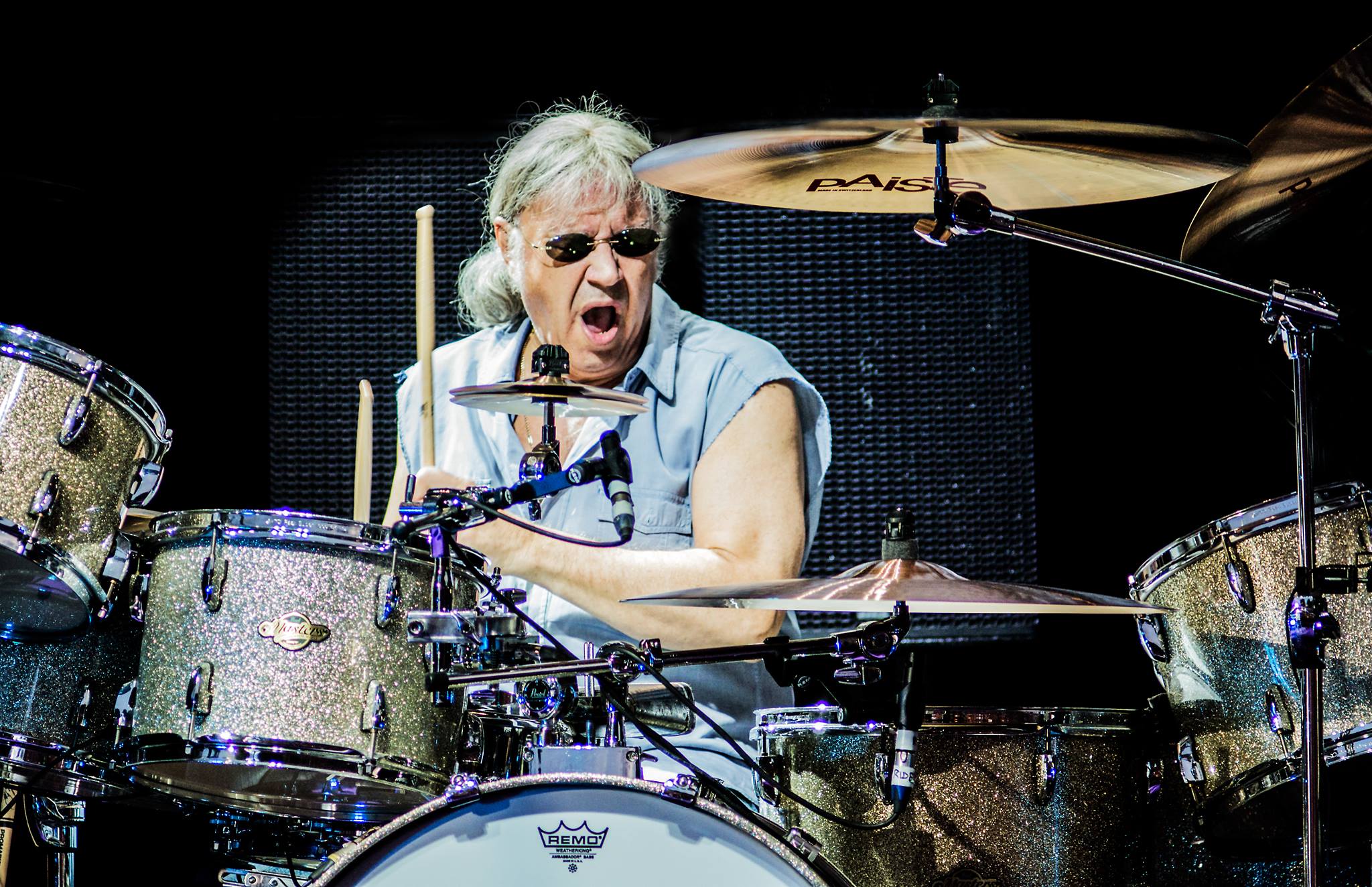 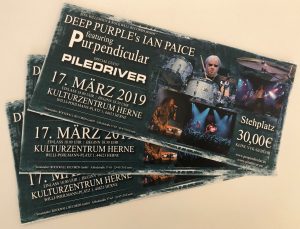 Legendary Deep Purple-Drummer IAN PAICE is on tour and takes his “Best-Of-Classic-Deep-Purple-Show” to european stages – on Sunday, March 17th 2019, IAN and his band will perform at the Kulturzentrum in Herne/Germany.

If you like to meet IAN PAICE in person before the gig kicks off, this is the place to order one out of just 20 „MEET & GREET“-Tickets left – IAN will be pleased to sign your personal Deep Purple memorabilia, you can also take a few pics and videos.

The price for the “MEET & GREET“-Ticket including concert admission amounts to 130,00 € – you can save presale-fees by ordering through the PILEDRIVER-Webshop!

On his current tour IAN PAICE will perform with PURPENDICULAR, which is – according to IAN and Joe Lynn Turner – “the best Deep Purple Tribute Band of the world”. IAN PAICE will perform just a few meters away from the audience; the show will last some 2 hours. You will hear Deep Purple classics like „Child In Time“, „Black Night“, „Smoke On The Water“, „Highway Star“ and „Hush“. 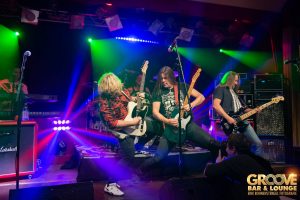 Support Act for IAN PAICE and Purpendicular are German Classic Rockers PILEDRIVER who will put the audience in the right mood for the “Best-Of-Classic-Deep-Purple”-concert by delivering a high energy and sweaty performance to get the venue to midsummer temperatures even in March!

PILEDRIVER will perform tracks from their last two albums “BROTHERS IN BOOGIE” and “ROCKWALL” that gained enthusiastic reviews by both the international media and the fans. “ROCKWALL” reached the TOP 20 of the GERMAN METAL CHARTS and stayed there for 10 weeks!

Important notice: The PILEDRIVER-performance will be filmed for another BluRay-Release in 2020! The band will celebrate their 25th anniversary then.

So get your ticket, be part of a great gig and rock with us!!